The Naturopathic approach combines holistic healing with modern science. The goal of using Naturopathic Medicine is to create a healthy environment inside the body to facilitate one’s inherent ability to heal itself. We start by identifying and removing barriers to good health and using protocols that minimize the risk of harm to achieve optimal health.
Schedule Appointment
Naturopathic Health Questionnaire

Work 1 on 1 with Dr. Kneessi.  We are currently offering virtual appointments.  Start your health journey today.

Our most popular option.  The extensive questionnaire will cover each organ system in great detail in addition to questions about your lifestyle.

New to Naturopathic medicine?  Not sure if it’s the right option for you?  Discuss your health goals with Dr. Kneessi over a 15 minute phone conversation or video call.

The first 60-90 minute appointment is all about collecting information and listening to your story which helps Dr. Kneessi identify the root causes of your health concern.

30 minute appointments to review your progress and discuss your plan moving forward.

A positive goal oriented and performance oriented wellness program that challenges you to achieve 50 points each week using the Naturopathic Approach.

A step by step guide to help build a bullet proof gut. Your intestines are designed to act as a natural and selective barrier which is why a healthy gut is key to achieving optimal health.

Interesting in attempting your first detox?  Your 100th?  We have many options available depending on your goal.

“Very honest doctor with a lot to offer you in regards to nutrition. Check out his website and blog for some great info.”

“I have a better understanding of my personal challenges and how to take personal responsibility.”

“Dr. Kneessi is an extremely knowledgeable and down to earth guy. I wouldn’t think twice about consulting him with my health and nutrition needs!”

“Before starting my plan with Dr. Ryan I had stomach pain all thru the day. I couldn’t tell what they were from but they were interfering with my social life and work life. After my first appointment with Ryan he told me without hesitation what was going on with me and how he could help me restore my health. He took a full history and was confident about my condition and how it could be treated. After 6-8 weeks of following his instructions I have no more pain in my stomach. I don’t have to worry about when they may occur. It is very relieving. When I felt like giving up he gave me the encouragement that I needed and altered my plan based on my needs. It was a great experience.”

“I would highly recommend him to anyone seeking a caring and professional doctor. His advice and treatment helped me when I had little hope of recovery. He still checks in on me to see how I am doing, and I genuinely feel that he provides the best care possible to his patients, and got me back to my healthy self.”

“If I had known how drastically my quality of life was going to improve, I would have chosen to spend the time and money on me years ago.”

“I have battled severe allergy problems for many years. I have been on allergy shots twice and have had sinus surgery; all to no avail. For the last five and a half years, I have been on allergy shots and when my allergist said I had to wean off of them I began to have worse symptoms than I had before I began the shots. I was sick with upper respiratory illness, and found myself at the doctor’s office every month. Also, I was breaking out in rashes, which was diagnosed as eczema. I called my allergy specialist and asked to be tested again and begin shots again so I could get some relief, but after getting back on the shots, my symptoms worsened. I was truly left without hope for finding help with all of these issues until I met Dr. Ryan Kneessi. He listened very carefully to all of my health issues and developed a protocol for health and wellness, which was tailored specifically for me. I have followed his advice and protocol, strictly, for about four weeks now. After the first week, I was feeling much better, and after almost four weeks, I have noticed some unexpected benefits. A fatty tumor I have had on my left leg for years has shrunk, and my skin is healthier than ever. I highly recommend Dr. Kneessi, and look forward to enjoying optimal health due to his knowledge and expertise.”

“I was diagnosed with Lyme Disease in October 2015 and I was suffering extreme headaches, joint pains, fatigue, neurological issues, and stomach upset. I had my first visit with Dr. Kneessi shortly after my diagnosis and he was a tremendous help to treat my existing symptoms, as well as the new symptoms the arose after being on long-term antibiotics that were prescribed by my LLMD. It did not take long for my brain fog and memory problems to be resolved, and Dr. Kneessi designed a custom diet plan that I was able to maintain during my treatment. He also helped me to organize my supplements and get the proper supplements and medicine that I needed. He also was flexible with my treatment plans as I got better and better, and tailored them to my needs. I was back to working and feeling so much better by February 2016.”

Wide variety of supplements for wellness 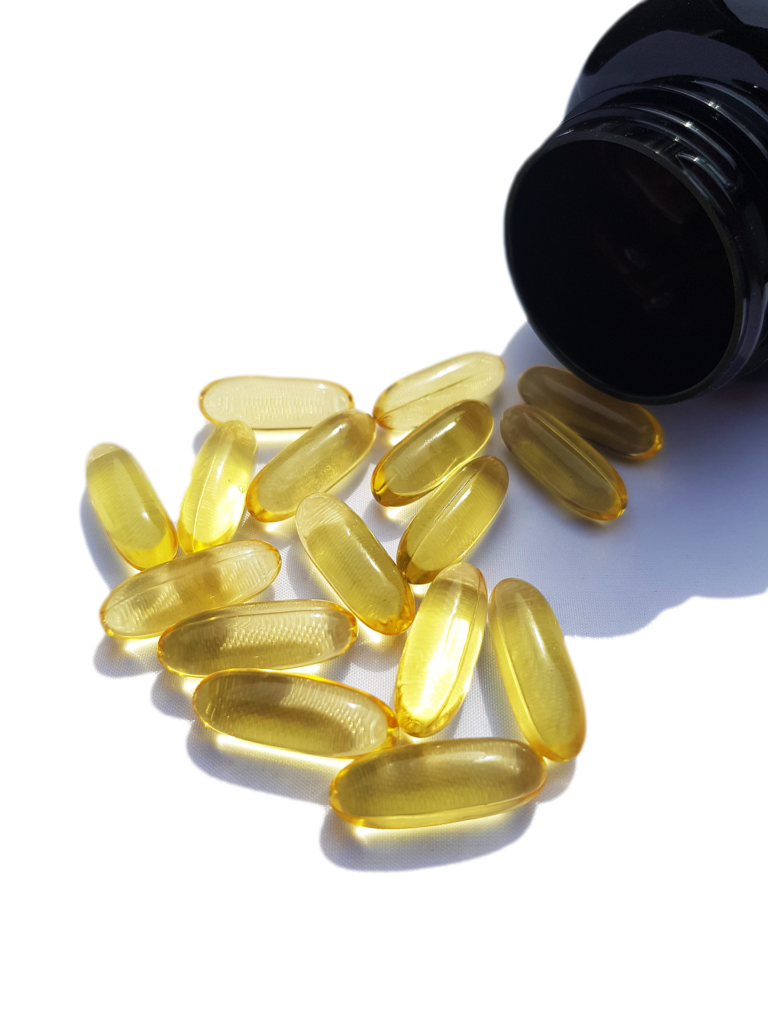 Are you ready to make lasting change?

A positive goal oriented and performance oriented wellness program that challenges you to achieve 50 points each week! Are you ready to take on the challenge?
Read More
Schedule Free Consultation