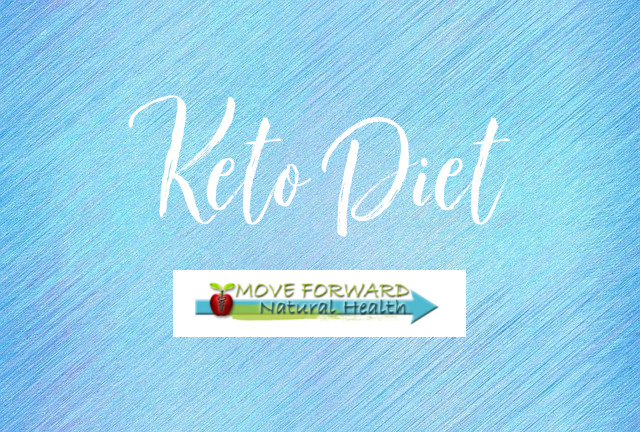 The medium-chain triglyceride ketogenic diet is modified version of the classic ketogenic diet. It uses medium-chain fatty acids as a main source of fat.  MCT oils are used for the MCT version of the ketogenic diet. The oil is used as a dietary component to induce ketosis. MCTs are fat molecules containing three saturated fatty acids attached to a glycerol backbone. The fatty acids in the molecule are between 6-12 carbons long and are considered medium-chain fatty acids. Because MCTs are smaller molecules than other forms of fat, they are metabolized more efficiently into ketones. This is the reason why adding MCT oil will allow for the consumption of less fat and more carbohydrates than the regular ketogenic diet. This might improve dietary adherence and allow for more consumption of healthy vegetables.  Medium chain fatty acids are found in coconut oil, palm kernel oil, and dairy fat. Many supplemental forms of MCT oil are available.

Supporting mitochondrial function is a common component of many holistic protocols. Resveratrol & NAC are 2 options that support this process. An important factor to optimize physical performance is to maximize cellular levels of stored nutrients as fuel for ATP. Adenosine triphospate (ATP) is our chemical energy. 3 systems or pathways play a key role in using our chemical energy. The creatine phosphate system, anaerobic glycolysis, and the aerobic system which includes TCA cycle, beta oxidation of fatty acids, and aerobic glycolysis.

A few of these micronutrients include the following:

Creatine is a key component of an energy compound called phosphocreatine. It’s made through a series of reactions that require arginine, glycine, and methionine. Once made, creatine is released into blood to the tissues with the majority going towards muscle tissue. Its found as either free form or phosphorylated form in tissues. The phosphorylated form is essentially stored as high energy phosphate phosphocreatine replenishes ATP in a muscle that is rapidly contracting